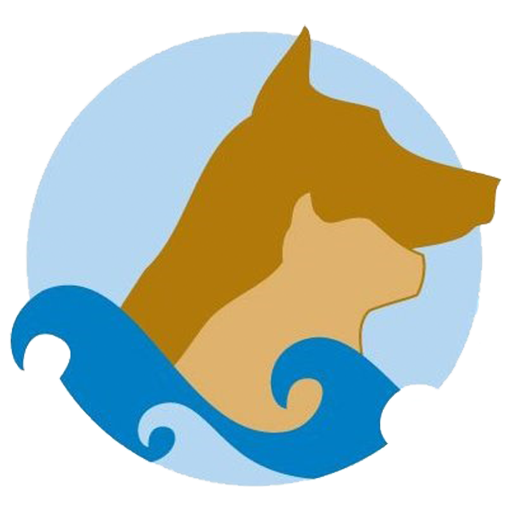 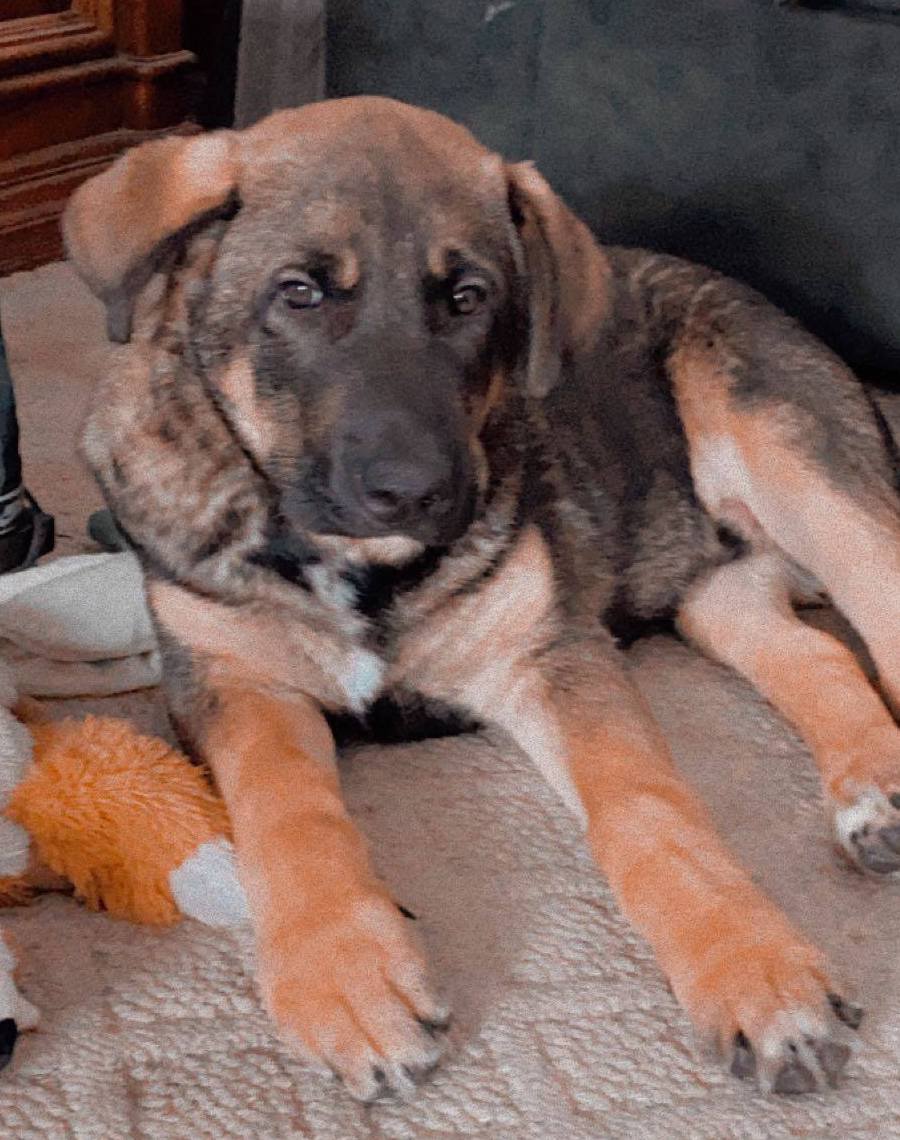 His name is still Leif, we were thinking of other names but Leif really fits him. He adjusted pretty quick, we have two other dogs (a german shepherd and a husky) and he was unsure at first. Now all day is puppy play time, and his brothers love playing with him and taking naps with him. He did well in his kennel on the first night but on the second all he did was bark, so I let him up on my bed. He never jumped down, and never chewed on anything. He now sleeps in my room every night, and he jumps down and back up whenever he wants. His kennel is always open if he decides to sleep in there, too. No behavior concerns, he has been the best puppy. He hasn’t torn anything up, besides scrap wrapping paper that he found under the couch this morning. His potty training has gone really well too, he paws at our patio door when he needs to go out and he has been loving the snow! I wish I had more pictures of him playing, but when we get some good ones we’ll post them!!
previous
Maggie May Maple
next
Lost Dog